News reports have been coming in of a disturbance in Newcastle, Co. Down over the weekend of the 11th & 12th August 2018. A mass of young people was seen laughing, giggling and generally having a good time… we have investigated these reports and discovered it was just SummerBlast!

It was amazing to have 16 young people join us this year down in Greenhill YMCA for SummerBlast. Saturday mornings can be a tough one to get out of bed, usually it’s a nice long lie in but not on the 11th August, teenagers from all over Northern Ireland hit the road early to make it down for our 10AM start (yes that’s 10 in the morning… it does exist).

Of course we do not miss out on all the fun, this year alongside David, we had Gareth and Katherine as well as the nurses, Catherine, Jan and Jeanette. Even though they are slightly older that doesn’t mean they are better behaved… in fact most of the mischief of the weekend was instigated by these guys! But they are amazing and got stuck in alongside everyone else, so Thank you!

Saturday started to unfold and we discovered what activities was in store for us, a bit of team building, indoor climbing and of course some canoeing. During the team games we discovered that some people just are not gifted at games, but that makes it all the funnier. You don’t have to be great at everything sometimes it is perfectly fine to be really bad at a game and enjoy the fun.

At the climbing wall we discovered our inner rock climbers as we scuttled up the climbing wall. It was all going really well until we looked down and discovered how high up we had gone… woops! But with a bit of encouragement from each other we managed to safely navigate our way down with no tears (just maybe a few shaky hands). Who can forget the canoeing! We had a blast out on Castlewellan lake, getting taught a little about what all is in the lake, (apparently a tank?) but also what all surrounds it. It is an absolutely amazing spot to just sit back and look around yourself, and leave the nurses to row!

Once we got back in it was time for hot chocolate and a movie before bed. Of course we all went to our rooms and went straight to sleep…. NOT. We did get some sleep though, but 8am rolled around quickly for breakfast.

Finally, it was out to lazer tag in the forrest behind the centre. We had a brilliant time pretending to be soldiers, running to and from our medic boxes and trying to defend our base from the other team. Catherine Faulkner was channelling her inner warrior as she ran full speed at us firing wildly (unfortunately she wasn’t a very good shot).

Then it was back to the centre, bags packed, last minute checks done and off home to nap!

Thank you so much to everyone who came along to SummerBlast, if you missed out keep an eye for next year! We love to see you guys there and it’s a brilliant opportunity to help plan for the next year with CHT. 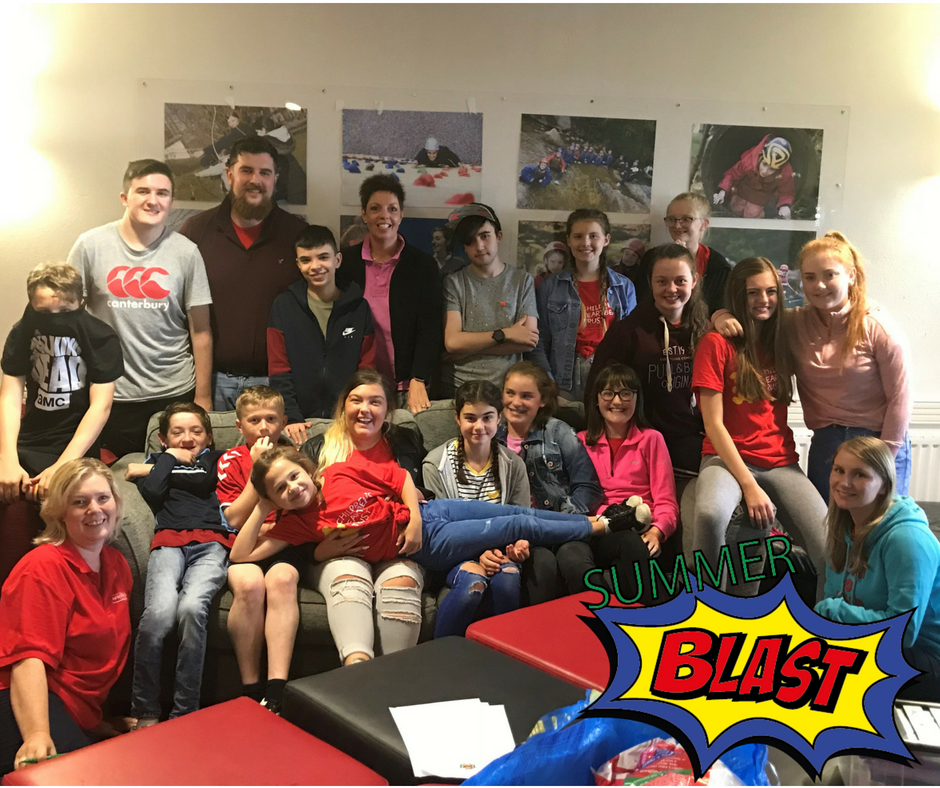 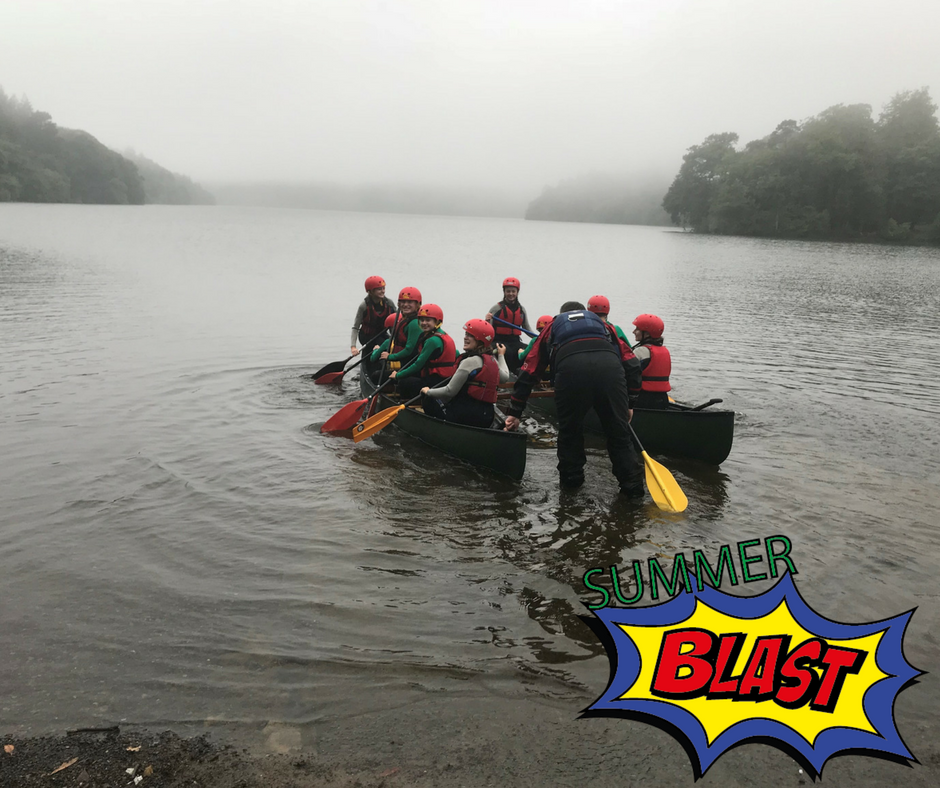 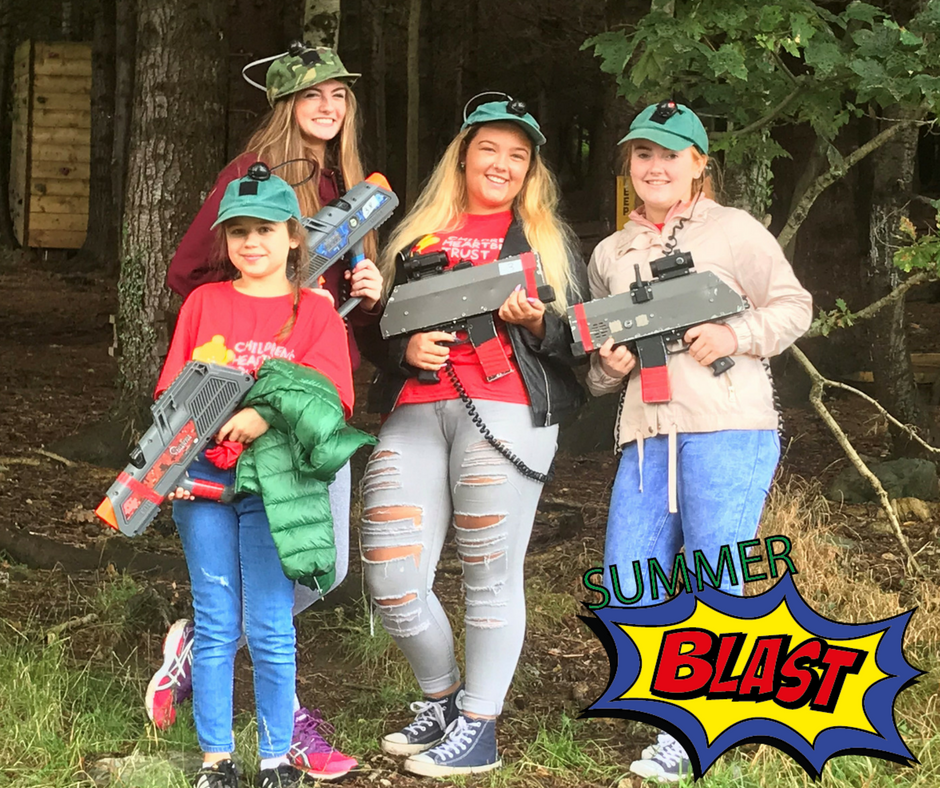 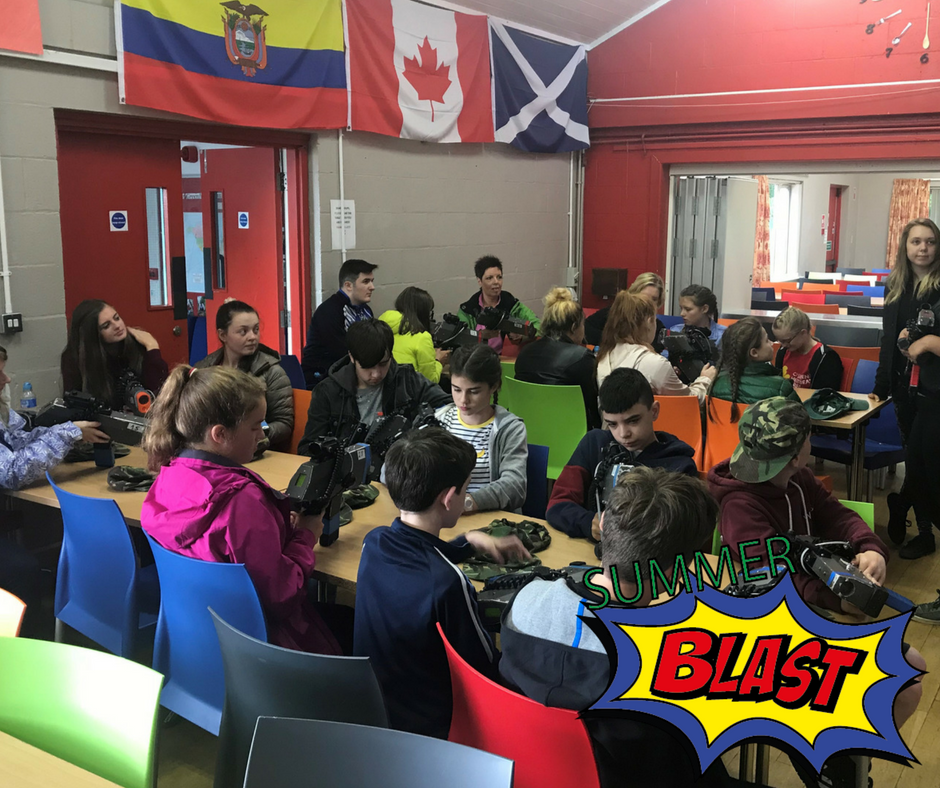 To get more information simply get in touch.

We use cookies on our website to give you the most relevant experience by remembering your preferences and repeat visits. By clicking “Accept All”, you consent to the use of ALL the cookies. However, you may visit "Cookie Settings" to provide a controlled consent.
Cookie SettingsAccept All
Manage consent