In July the TRIBE assembled in Newcastle for a “retreat”, usually retreats are seen as relaxing events but at TRIBE we see it kind of differently. We far rather get together and have a laugh and have some activities planned! We all arrived on the Saturday morning to Greenhill YMCA, got signed in and settled in to our new surroundings. A bacon buttie and a cup of tea later and we were ready to get stuck into our Retreat!

First up was a gentle canoe around Castlewellan Lake, which turned out to be anything but gentle! Between races, some “accidental” splashing and the antics of some nurses, who will remain nameless, we had an absolute blast out on the lake. I do not think anyone managed to get to shore without somehow ending up in the lake but it was all done in good fun and laughter, CHT staff were not even safe from being dunked! 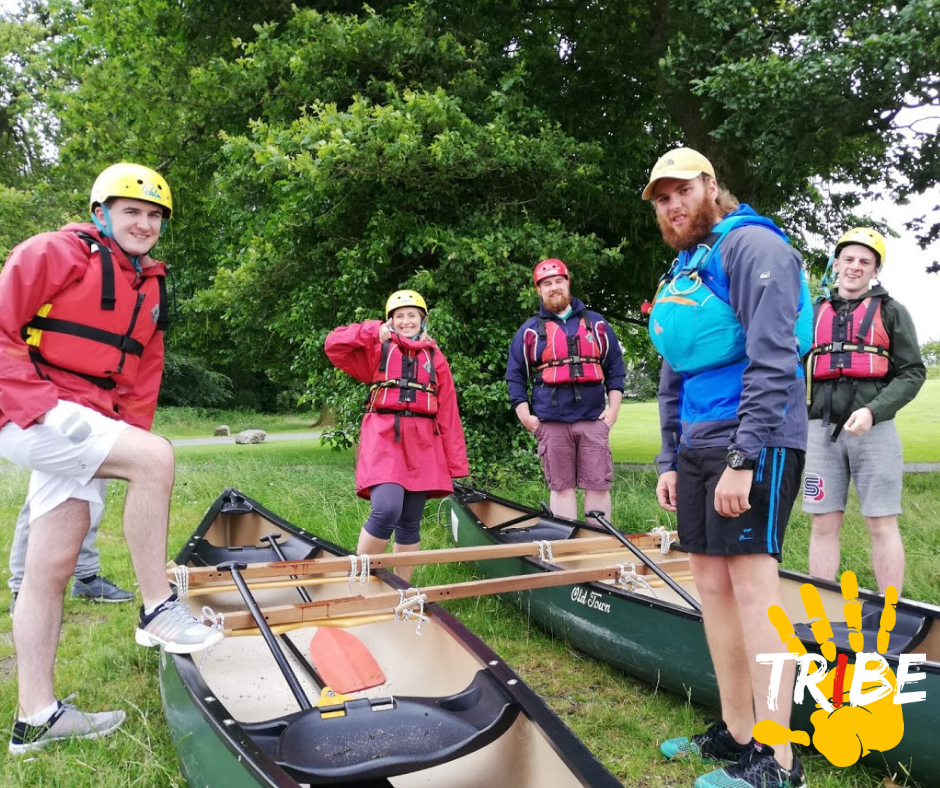 After a wet bus journey back and a quick shower it was time for our art workshop. Grainne from ArtsworkNI came all the way to Greenhill to spend the evening with us, thinking through how we can support other heart warriors. We thought about what is important to us, how we can encourage others and show just how strong and courageous we are. We would love to tell you more… but its not finished yet, keep your eyes peeled though! 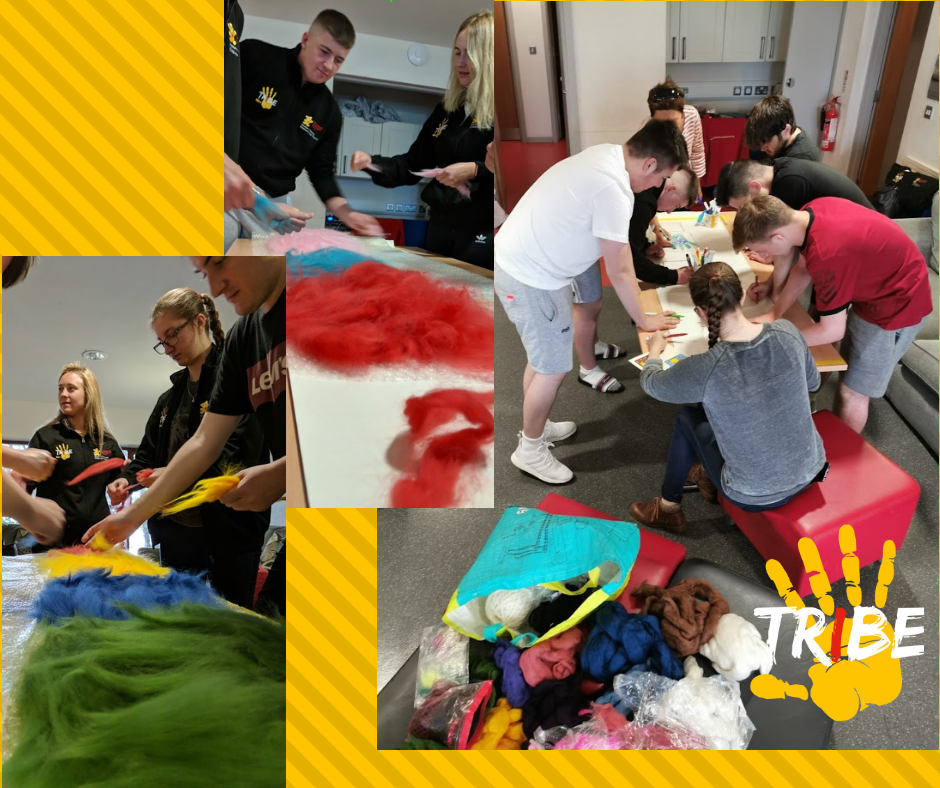 Saturday night was time for some s’mores and campfire time before we crashed out in front of a movie. We love getting the chance just to hang out, be ourselves and have a laugh together! Bed time was not too late, although the early start on Sunday morning soon came around… 8AM who knew that was a thing?

Sunday morning and it was time to reveal the big surprise…. we had kept an activity secret all weekend but now it was time to climb the staircase and take on Greenhill’s zipline! Everyone stepped up and had their turn, we had a few nervous knees and the odd scream on the way down but everyone gave it their best go. We even had a few stunts and tricks being tried before we headed to our Laser Tag. A quick run round the forest with our Laser Tag kit and it suddenly became every person for themselves, we discovered our inner Rambo and charged up and down the hill shooting everything that moved (often missing). 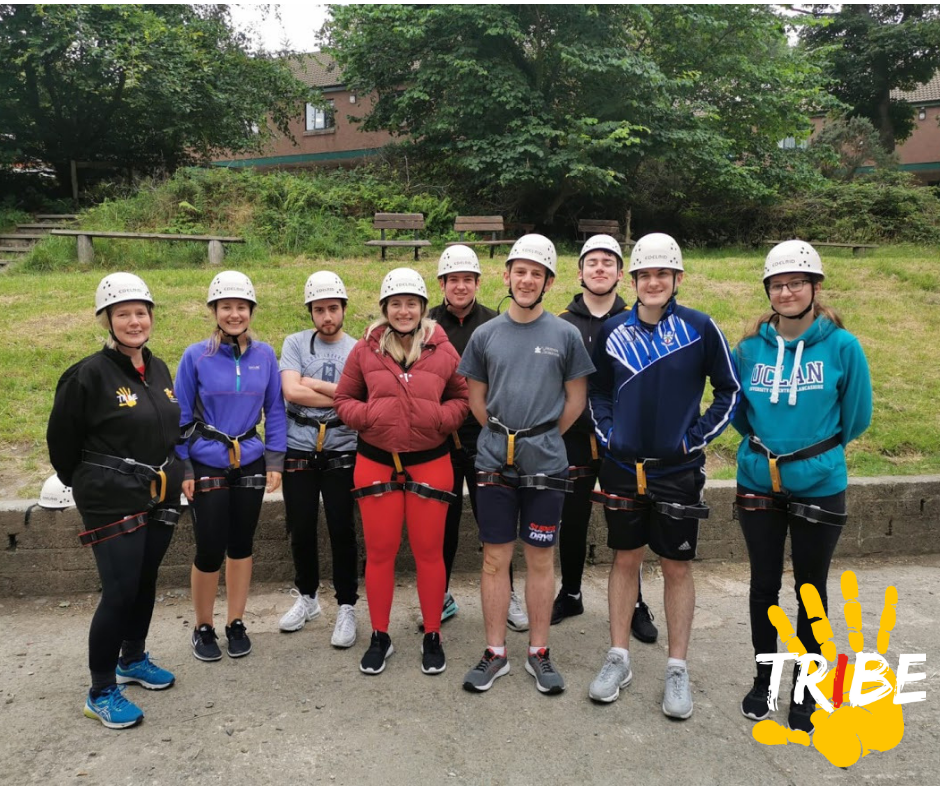 Next up, Lunch, packing up, home, sleep….

Thank you so much to everyone who came to the TRIBE retreat and to our amazing nurses who got stuck in with us, laughed with us and even tolerated our singing. If you are 17-21, living in Northern Ireland with CHD then get in touch, we would love you to becomes part of the TRIBE. 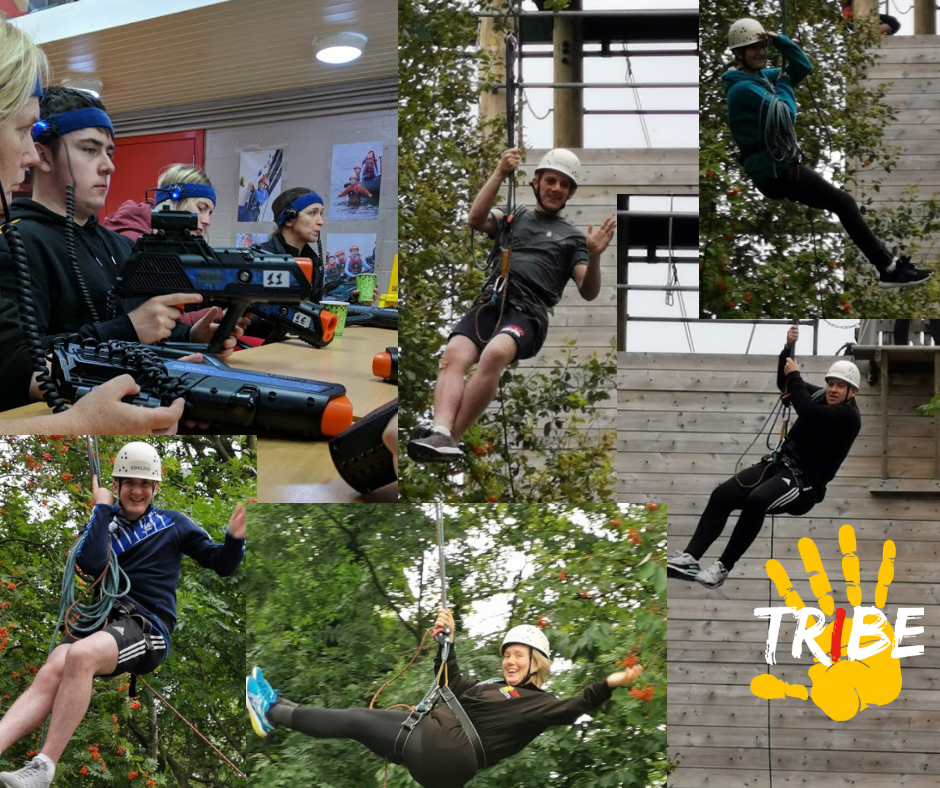